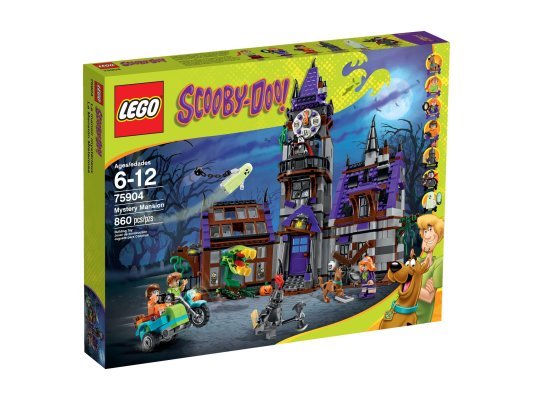 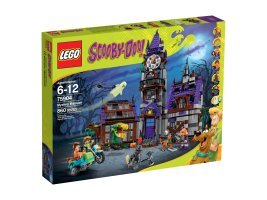 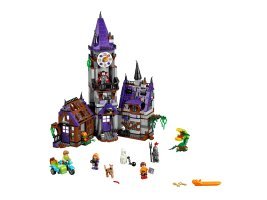 Evade the morning star pendulum and man-eating plant, and find the treasure at the Mystery Mansion before the Vampire appears at midnight!